Where to watch the Floyd Mayweather vs. Conor McGregor fight in Denver 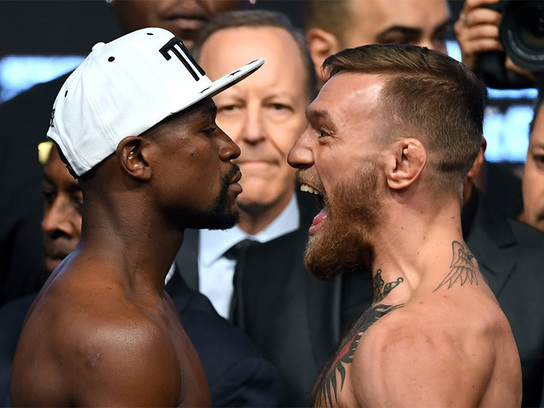 The most anticipated fight of the year is taking place Saturday. We’ve got more than 7 places to watch it in Denver.

The match-up between Conor McGregor and Floyd Mayweather Jr. has been the most talked about sporting event for the past week, and much of that talk has centered around the money each will get to fight the other. Win or lose, Mayweather is projected to earn approximately $200 million off the bout, while McGregor will likely earn at least $100 million, the Associated Press reported this week.

If you’re not fond of paying nearly $100 to see the show, many bars around the metro area are coming to the rescue.

This site uses Akismet to reduce spam. Learn how your comment data is processed.